How sports betting is calculated 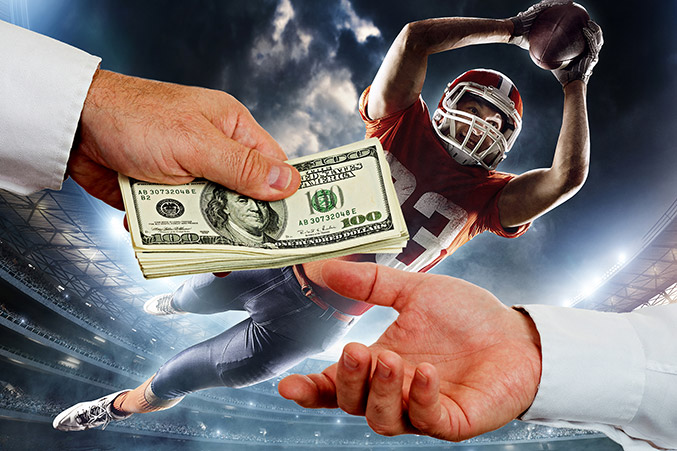 Odds, or bookmaker quotes, is the main term in sports betting that reflects the likelihood of a particular event. The bookmaker’s profit depends on the correct formation of the odds in order to stay in the black for any outcome of the match.

The principle of creating a coefficient

The main task of the bookmaker is to always make a profit. The bookmaker’s analysts calculate quotes for the event as a whole and for individual outcomes, based on the real probability and pledging a margin that provides the bookmaker with income.

How is the coefficient formed? 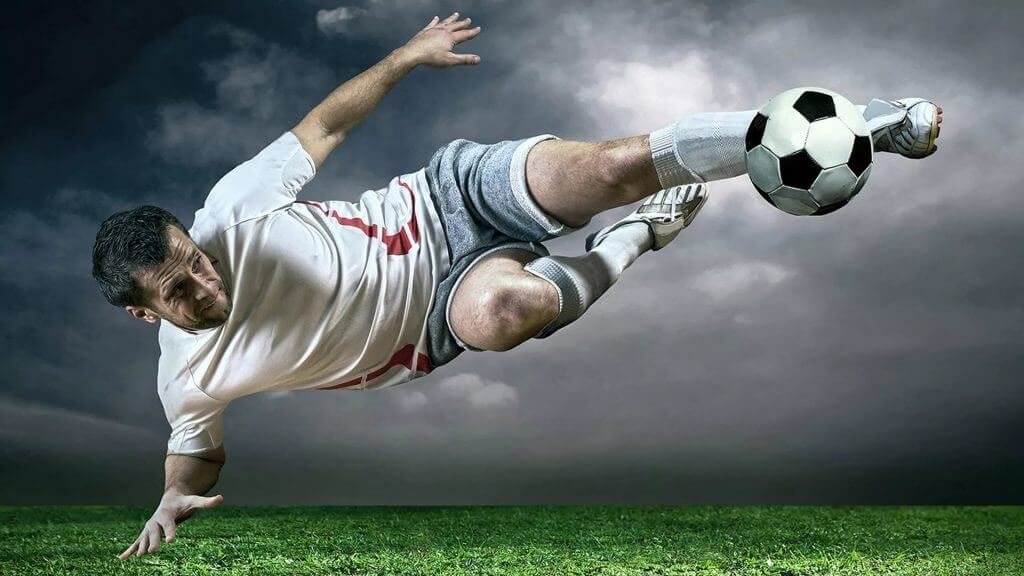 An analyst or a special department of a bookmaker thoroughly examines the event, analyzes statistics, applies the theory of probability, listens to the opinion of experts and, based on all the information, decides that the first team will win. When forming quotes, specialists are based on real chances of an outcome. This is how an objective assessment of the probability of the outcome of the fight would look like (without the bookmaker’s margin):

The sum of real probabilities is 100%. In this case, the majority will bet on the winning of the first team, therefore the office is insured and artificially lowers the quotes for the outcome of P1, increasing the sum of the probabilities for the event. After such manipulations, the following is obtained:

The sum of the probabilities for this market is 107%. Divide 100 by the odds to calculate your margin. Do this with all the quotes for the outcome (for each team to win and draw, for total over and under, etc.). Add up your results and subtract 100.